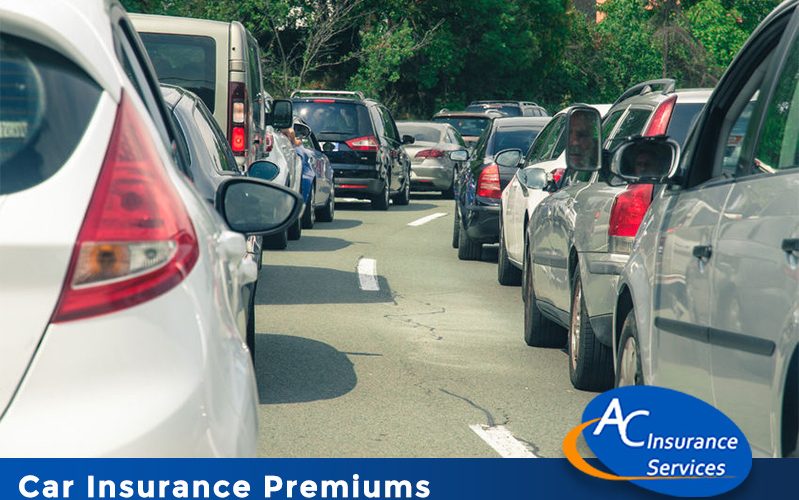 A piece of research by AC Insurance Services, an insurance agency in West Palm Beach, FL, has indicated that premiums for automobile insurance could drop by as much as 40% by 2050, which is when driverless, or automated, vehicles are expected to have been fully adopted. At that point, driving will become far safer, with the effect that premiums should drop as well.

Pete Steiner from AC Insurance Services says: “The car insurance industry has to prepare itself for the next shift in how we drive on the roads. Autonomous driving is no longer science fiction, or something you would see on Back to the Future. It is here now, and it is developing quickly, and it will have a tremendous impact on how our roads will operate, and on the insurance that is provided.”

A number of large insurance companies, many of which are covered by AC Insurance Services, are already looking towards the future. Companies like Munich Re and Allianz SE have started an exercise to see how the driverless cars will impact their car insurance market, which is the biggest market next to life insurance. With more and more manufacturers, including Volvo, Daimler, and Tesla Motors, indicating that they are developing driverless vehicles, this will have an impact. In fact, globally, 47% of all premiums are related to personal auto insurance.

It is believed that, by 2035, car insurance premiums could be 20% lower than what they were in 2015. Whenever driving becomes safer, premiums drop. That said, new risks will start to develop as well, which means the impact on car insurance premiums cannot be fully understood yet. Nevertheless, even Munich Re believes there will be a 25% drop by 2030.

“We know from current reviews that driverless technology will make a lot of things a lot better,” adds Pete Steiner. “However, there will be risks like collisions from truck convoys and from hackers, which will also have an impact as well. The times are interesting and, while nothing is certain yet, insurance companies have to start preparing for how their premiums will change in just a few years time.” 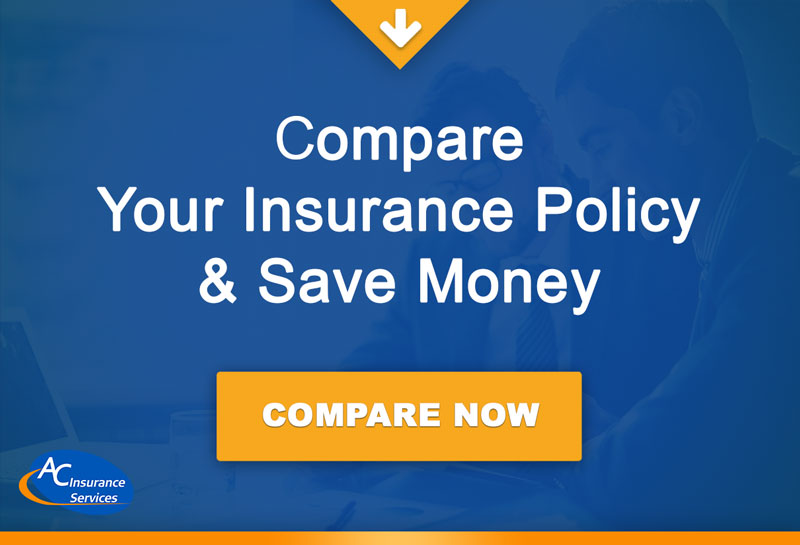 Most insurance brokers and agencies focus solely on home, business, and…